A Cheese With Whiskers 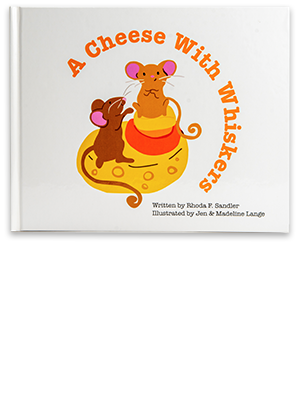 Of the many ways we have helped honor the legacy of a loved one, the story of Henry J. Sandler and Rhoda Fishman Sandler wins the prize for “most romantic.”

After Henry’s wife passed away at the age of 85, a manuscript for a children’s book was discovered among her belongings. Henry recalled how Rhoda wished they would always be together—which gave him an idea.

More than 30 years ago, during his career as a chemical engineer, Henry co-wrote Practical Process Engineering: A Working Approach to Plant Design (McGraw-Hill, 1987). If he could publish Rhoda’s book posthumously, they could “live together forever” in the Library of Congress.

Henry, at the fantastic age of 94, turned to publisher A Life in Print with the manuscript for A Cheese with Whiskers, a charming children’s tale about a lonely mouse named Willy Nilly. We worked with the creative team of Jennifer and Madeline Lange to bring the story to life with whimsical illustrations. Within a matter of a few months, Henry’s vision became a reality, and he was able to share copies of the completed hardcover book with family and friends. A limited number were made available for sale. Henry was able to honor his beloved wife and share a little bit of her with the world.

There are many ways to share your legacy. At A Life in Print, we’ve enjoyed working with clients to bring to life children’s stories that have been hidden away for decades. Created illustrations to support their storytelling, shared life experiences in verse and illustrations.

We’ve also helped clients who have chosen to publish and sell their work. Children’s stories that support a cause or teach children about art. Wherever you are in your work, we can provide the assist to bring your story to your chosen audience. 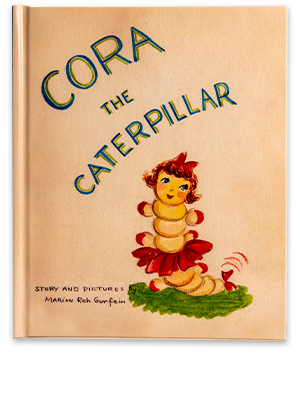 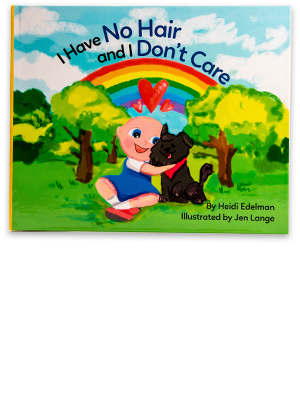 I Have No Hair and I Don't Care 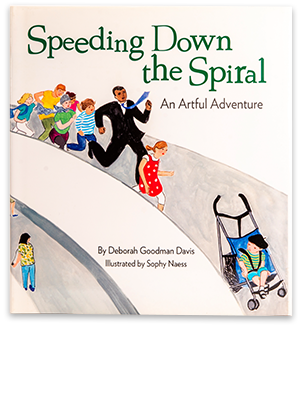 Speeding Down The Spiral