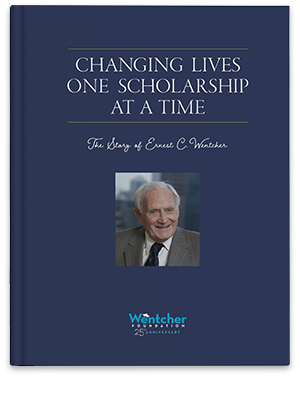 Scholarship With a Difference

An American insurance salesman born in Russia during the 1914 Revolution, served as Lt. Commander in France during World War II, returned to the United States and made his mark in the business world. Curious and convivial, the subject took a great interest in young people, especially those from underserved and often blighted sections of Chicago who were hard working and academically talented yet couldn’t afford to pay for college. At the age of 87, he created a foundation that would provide college scholarships for underserved seniors in Chicago Public High Schools. There is one stipulation: every recipient is expected to return the opportunity by giving back to his community and make it a better place. To date, the foundation had given away more than $1 million in scholarships to students studying at more than 100 colleges and universities across the United States.

Let us capture the history and mission of your organization with a vibrant and compelling monograph that will allow your audience to connect with the organization in a more meaningful way. We conduct research and compile materials, interviewing influentials, key members and current employees. We develop a narrative in your institutional voice, and then design a book that speaks volumes about your organization. 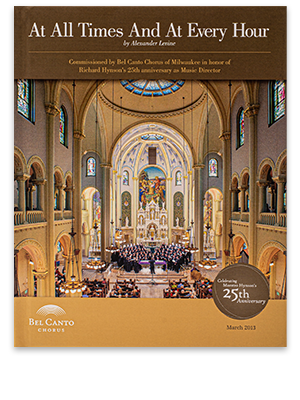 At All Times and At Every Hour Cover 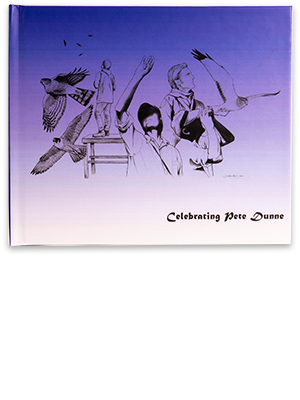 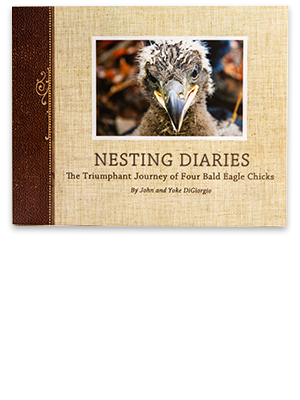