The Mind of Monto 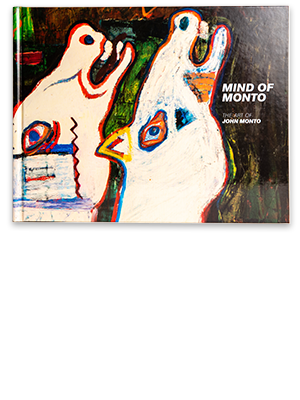 John Monto is a painter, a cartoonist, and a writer of short stories. He also plays a mean blues guitar. His paintings are often hard-edge abstractions with hints of figuration, beginning as one thing, then ending up as something entirely different. He will fill canvases with image upon image, only to scrape away the marks and repeatedly begin painting anew. Nothing seems final until it is sold and moved out of his studio and, subsequently, his line of vision. This constant reworking reveals the restless part of his person, the sense that he has by no means found what he is looking for.

Monto’s artistic output includes short stories. These are simply stated yet moody affairs, pulpy and filled with a regular man’s intrigue, like something out of the imagination of Raymond Chandler. The album covers Monto creates for local blues bands seem to illustrate this world and its characters. That underlying tension might just be about something monotonous, something eternally pedestrian like two pistons rubbing each other the wrong way day in and day out. Like the worried notes in Blues, or a Blues shuffle that becomes like a trance, or a trance- like rhythm, all thirds and fifths.

Like many Abstractionists before him, John Monto has lived hard and fast, steeped in bohemian ideals, with attitudes both aggressive and defensive. Frank use of paint and a naïve belief that all elements being honest, one honest stroke upon another makes for the basis of his painting, as well as his cartoons, his short stories and his music.

You can enter the Mind of Monto and purchase his book here.

We produce high-quality books of corporate histories and executive tribute. Our clients mark significant anniversaries, corporate milestones or other key events. Books are distributed to a variety of constituencies, from Executive Boards, to employees, clients and other stakeholders.

We’ve also produced a variety of other business materials, including brochures, media kits, and magazines. We’ve worked in conjunction with corporate communications departments to determine strategies, craft content, and create a design aesthetic in keeping with your established brand. 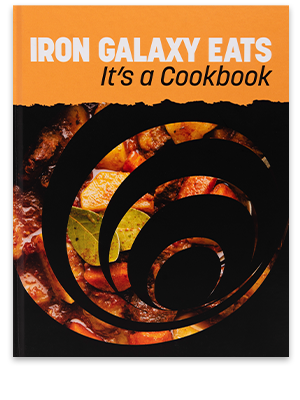 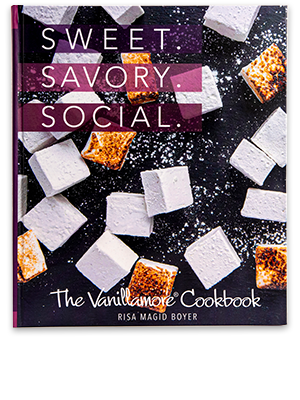 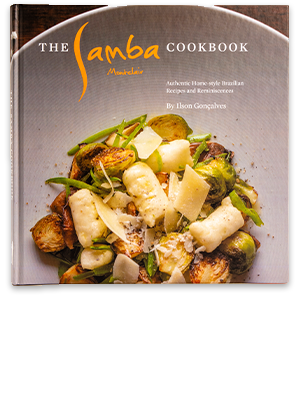