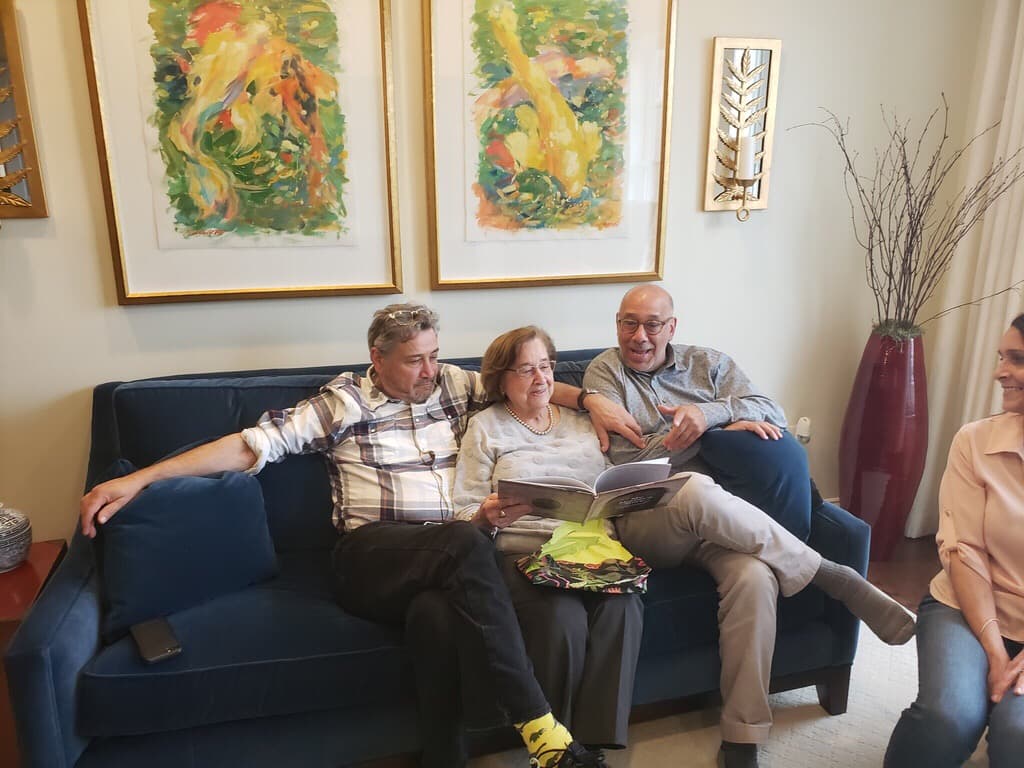 As a young bride, Maria Rosa Ragazzo left behind everyone and everything she ever knew to start a new life in America. For years to come, she would stay in touch with her family in Italy through letters. The trouble was that Rose, as she was called, was illiterate. She relied on women in her neighborhood to read her the letters and craft responses, until her daughter, Josephine, was fluent enough in Italian to do the job.

On a weekly basis, letters flowed back and forth across the Atlantic Ocean, relaying stories of births, deaths, illnesses and daily life. The letters were discarded, but Josephine never forgot their contents. When she became a mother, she entertained her own children with tales of their grandmother and the hilltop village in the province of Avellino. 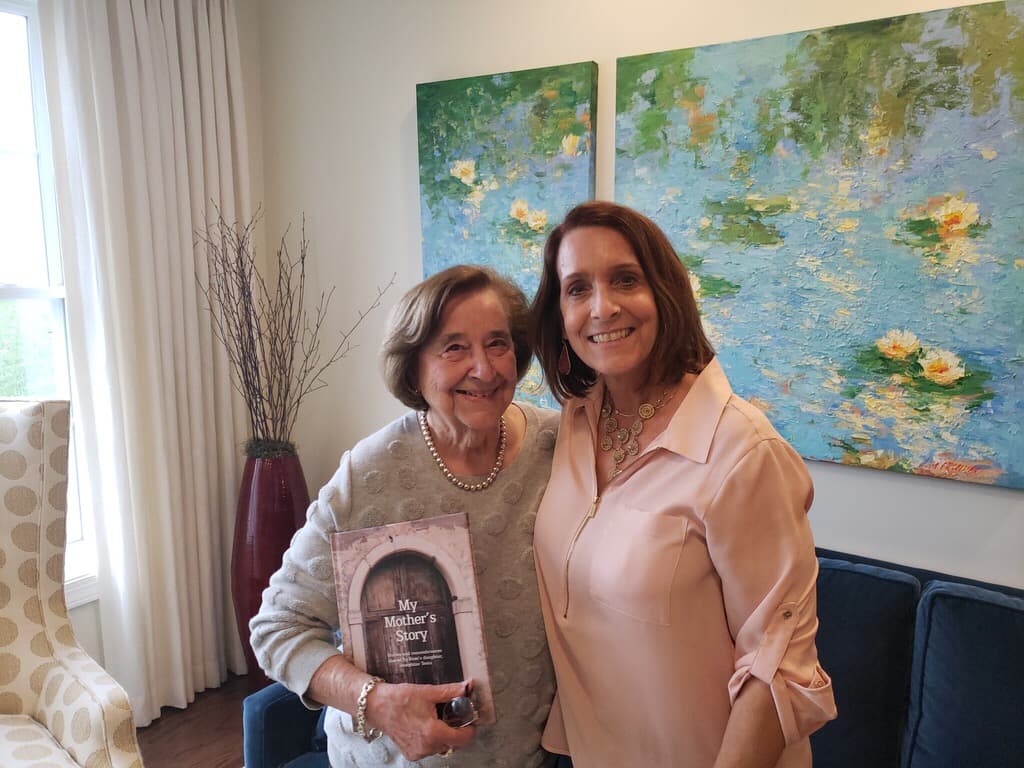 Not blessed with her keen memory and gift for storytelling, Josephine’s children decided to collect these stories in a book so they could be passed down. The bookmaking process involved multiple interviews with Josephine, collecting treasured photographs, and researching and designing a family tree. It was decided to also include stories from her father’s side of the family, such as a legend that lives on to this day in his hometown.

Josephine, now 87, was an important part of the editing phase. She was the one, after all, who knew all the names, dates and other details. The book was completed in time for Mother’s Day when her daughter and three sons presented it to her at a special gathering.

Through My Mother’s Story, the Ragazzo family history—stories that may otherwise been lost—will be preserved and enjoyed by future generations.