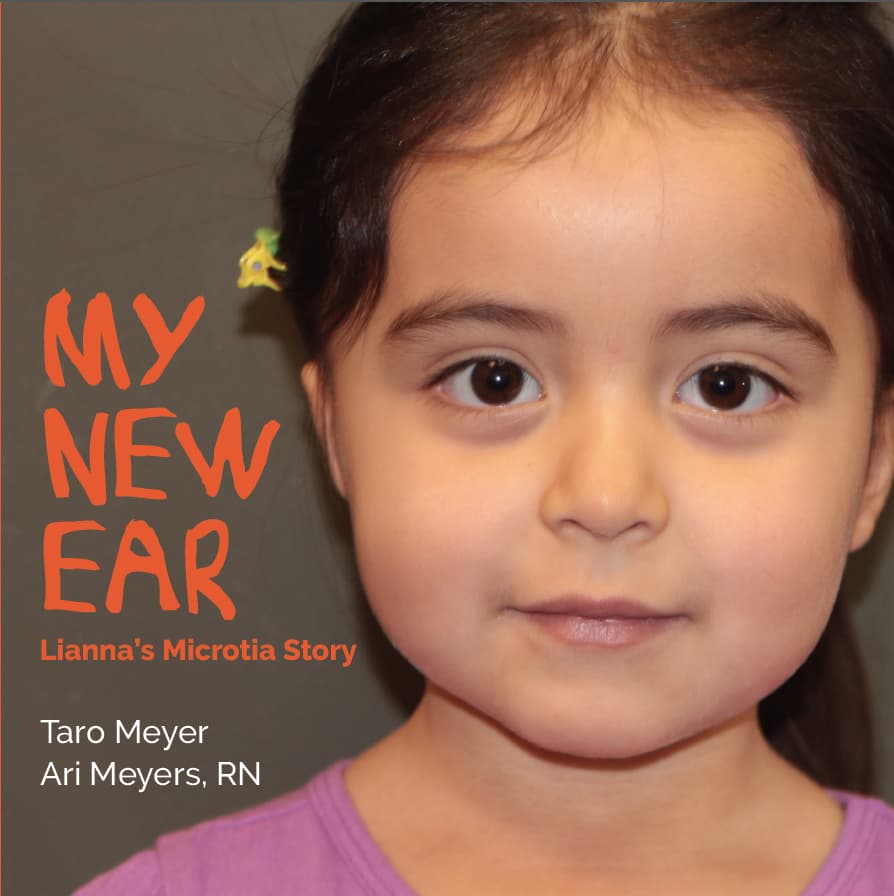 Facing surgery can be a difficult experience for a child.

Young Lianna was facing a procedure to correct her mis-formed and very small ear – a condition called Microtia – and lack of a proper ear canal by having a brand-new, functioning ear made for her by world re-known plastic surgeon Dr. Russell Griffiths.

Dr. Griffiths’ passion is to create an ear that not only “hears,” but looks completely natural and like the child’s other ear. He has pioneered a procedure that allows him to do that in just one surgery, as opposed to other methods requiring multiple surgeries. But to a child, the unknown can be frightening, so Dr. Griffiths wanted to help alleviate his young patients’ fears. And what better way, we thought, than through a children’s book that showed them what they would be experiencing, from consultations, to the hospital, to their beautiful new ear? Parents receive a written guide towards what to expect; why not their child?

In fact, Dr. Griffiths originally approached A Life in Print to help him create a book for parents that would provide information and comfort as they waited for their child’s procedure, which can’t be done before 5 years of age. That book was, Your Child’s Microtia. 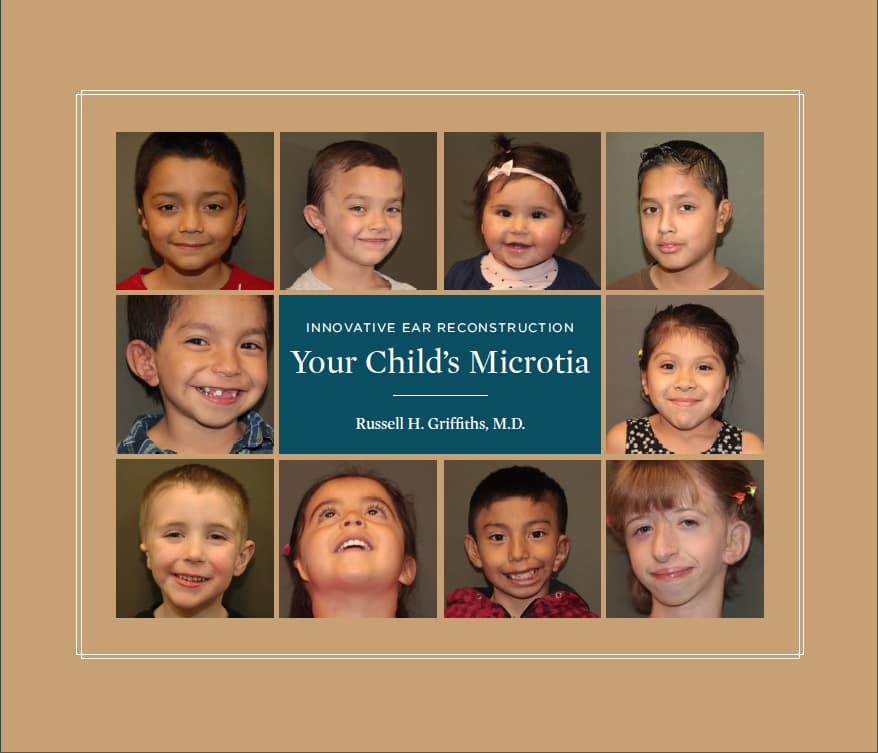 While preparing that book, we viewed the videos and photos he had captured of Lianna, and we suggested a companion children’s book. Dr. Griffith agreed and decided that his adorable patient, Lianna, who had faced every step on her journey with an incredible smile and spirit, was the right child to help others.

I chose a writer who had a great deal of experience writing and producing children’s material, and we decided she would co-write with her daughter, an RN who also develops music and “edutainment” programs for young kids.

The writers too were impressed with Lianna’s charisma, bravery, and the beautiful outcome of Dr. Griffiths’ surgery. They began selecting photos and specific shots from the videos around which to shape the story. It is written in first person – in Lianna’s voice ¬¬– so children can easily relate to her feelings. Images of Lianna with the doctor were included so the young readers would feel like they’d met him, even before they did. We gently focused on Lianna’s bravery, so that each child could see him or herself in the story and be brave and excited too. And finally, they could see how happy and proud they would be with their new ear.

When the draft was completed, we sent it to Dr. Griffiths for his notes, incorporated them and finalized the material. The book is titled My New Ear, Lianna’s Microtia Story.

Dr. Griffiths recently convened a Microtia and Hearing Restoration Symposium so that families of children with Microtia could come together, share their experiences, and learn from various experts in the field. We were thrilled to provide My New Ear to the children who attended his event.

At A Life in Print, we believe that everyone has an important story to tell, and it is our mission to help tell that story in a way that will reflect the values and aspirations of each individual, be they personal or professional.

See more about Your Child's Microtia