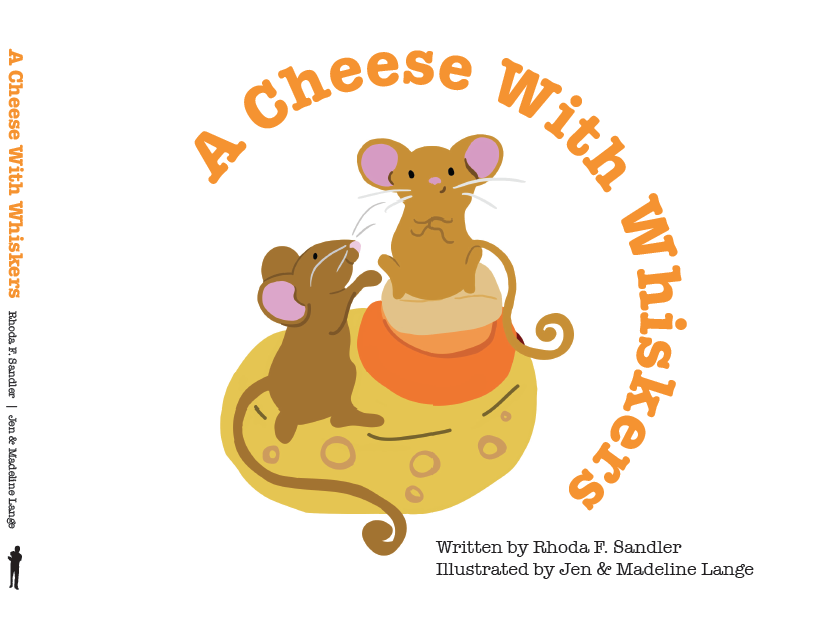 Of the many ways custom publisher A Life in Print has helped honor the legacy of a loved one, the story of Henry J. Sandler and Rhoda Fishman Sandler wins the prize for “most romantic.”

After Henry’s wife passed away at the age of 85, a manuscript for a children’s book was discovered among her belongings. Henry recalled how Rhoda wished they would always be together­­­­­—which gave him an idea.

More than 30 years ago, during his career as a chemical engineer, Henry co-wrote Practical Process Engineering: A Working Approach to Plant Design (McGraw-Hill, 1987). If he could publish Rhoda’s book posthumously, they could “live together forever” in the Library of Congress.

Henry, at the fantastic age of 94, turned to publisher A Life in Print with the manuscript for A Cheese With Whiskers, a charming children’s tale about a lonely mouse named Willy Nilly. A Life in Print worked with the creative team of Jennifer and Madeline Lange to bring the story to life with whimsical illustrations. Within a matter of a few months, Henry’s vision became a reality and he is now able to share copies of the completed hardcover book with family and friends.

Henry loves how his darling wife’s personality comes through the story. She had an adventurous spirit and a passion for travel. She was also a voracious reader and lifelong keeper of journals—which will soon be preserved for future generations in book form by A Life in Print.

Through custom publishing, Henry has been able to honor his beloved wife and share a little bit of her with the world.

Read more about this love story: