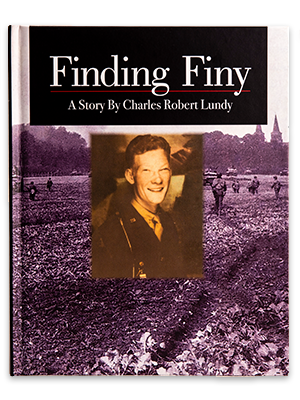 Charles’s father, William, was killed in WWII in November of 1944. William never held his son and Charles never knew his father. His mother remarried and Charles’s only connection to his father was through his grandparents and the footlocker they kept full of Williams’s memories.

It wasn’t until his son was born that Charles felt the need to research his father’s legacy and pass on the family history to his own son and family. Charles’s research took him to his father’s burial site in Margraten, Netherlands and the family that adopted and has cared for his father’s grave since 1945, passing on the commitment from generation to generation. From there, Charles was able to piece together his father’s life and service to his country and ultimately travelled to the Netherlands.

We took his story and photos and designed the book and cover so that the reader can share in the journey.

Charles has shared the book with his family and adopted family in the Netherlands to much heartfelt appreciation.

We’ve had the wonderful opportunity to work with many families over the years to produce beautiful custom books. Most of our memoirs and family histories are privately published for family and friends, to ensure these valuable histories are preserved for generations. Some of our clients have used their personal histories to garner support or increase awareness of a broader audience.

Whether you are sharing your own story or passing on the stories and family histories that were entrusted to you, a beautiful coffee table book is a perfect keepsake or gift. 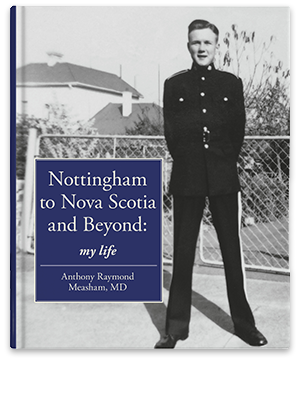 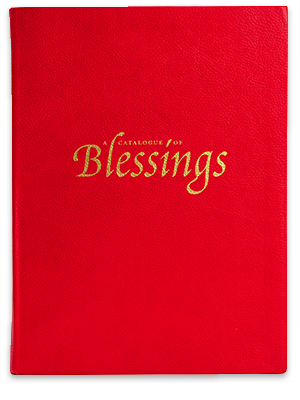 A Catalogue of Blessings