A Life in Recipes

The Samba Montclair Cookbook: Authentic Home-style Brazilian Recipes and Reminiscences, by Ilson Goncalves, features recipes from the author’s native Brazil which have become favorites at his restaurant in Montclair, New Jersey.

Through these recipes, Chef Goncalves is transported to his childhood, when he learned to cook watching his mother in their home kitchen and at her popular restaurant in the city of Blumenau. There are dishes his mom and grandmothers would serve at large family gatherings, as well as meals that were staples of their diets. These women taught him not only how to cook, but how to appreciate the bounty of fresh fruits and vegetables growing right in his back yard.

Goncalves took over the space which would become Samba about seven years ago. The eatery was at first a deli offering a few specialties from his native Brazil. Today, the restaurant is a mecca for Brazilian-Americans and others who love the simple, fresh and delicious food. While he has appeared in numerous publications and television programs, Goncalves yearned to tell his story more intimately and share his recipes with the many loyal customers who have requested them.

The resulting cookbook is a catalog of the most-ordered items on the menu, from fresh juices to tempting desserts. Among the many highlights are the Feijoada (the Brazilian national dish, a stew with meat and black beans) and the Bolo de Mandioca (the flourless yucca and coconut cake was his favorite growing up in the southern state of Santa Catarina).

Before beginning the book project, these recipes had not been written down. Working with A Life in Print, they have been translated and adapted for home cooks, as well as illustrated with stunning photographs. The nearly 100-page volume tells the story of Goncalves’ evolution as a chef, his arrival in the United States with just a few dollars in his pocket, and his continuing commitment to creating fresh and healthful food. Throughout the recipe pages, he shares tips for making the perfect rice, the secret ingredient in his caramel flan and more.

The end result is an accessible and handsome cookbook with a potential audience much broader than his restaurant patrons. Goncalves hopes to reach those who already crave Brazilian flavors and those who are curious with a targeted public relations and marketing campaign this fall.

Read more about The Samba Cookbook 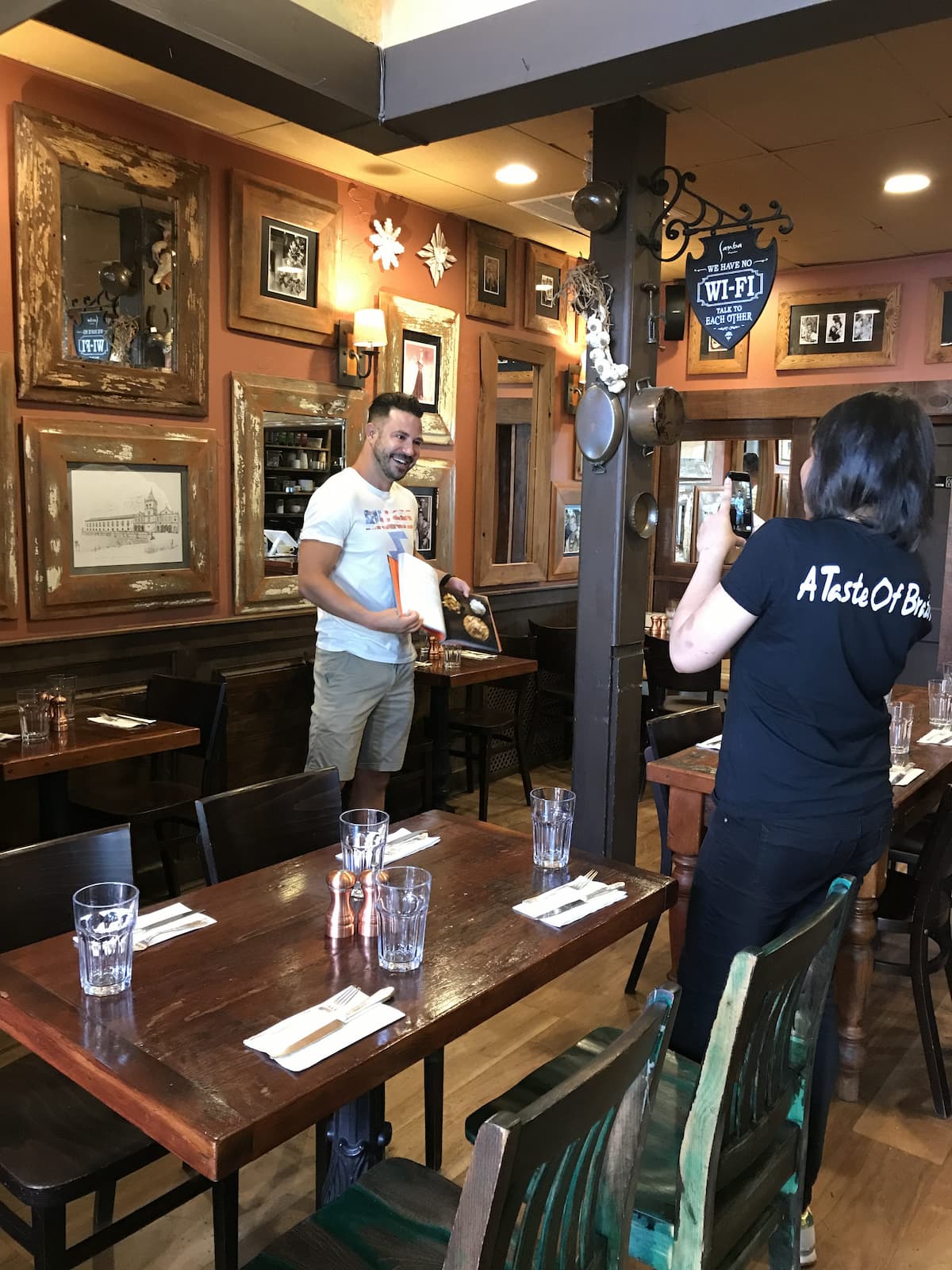 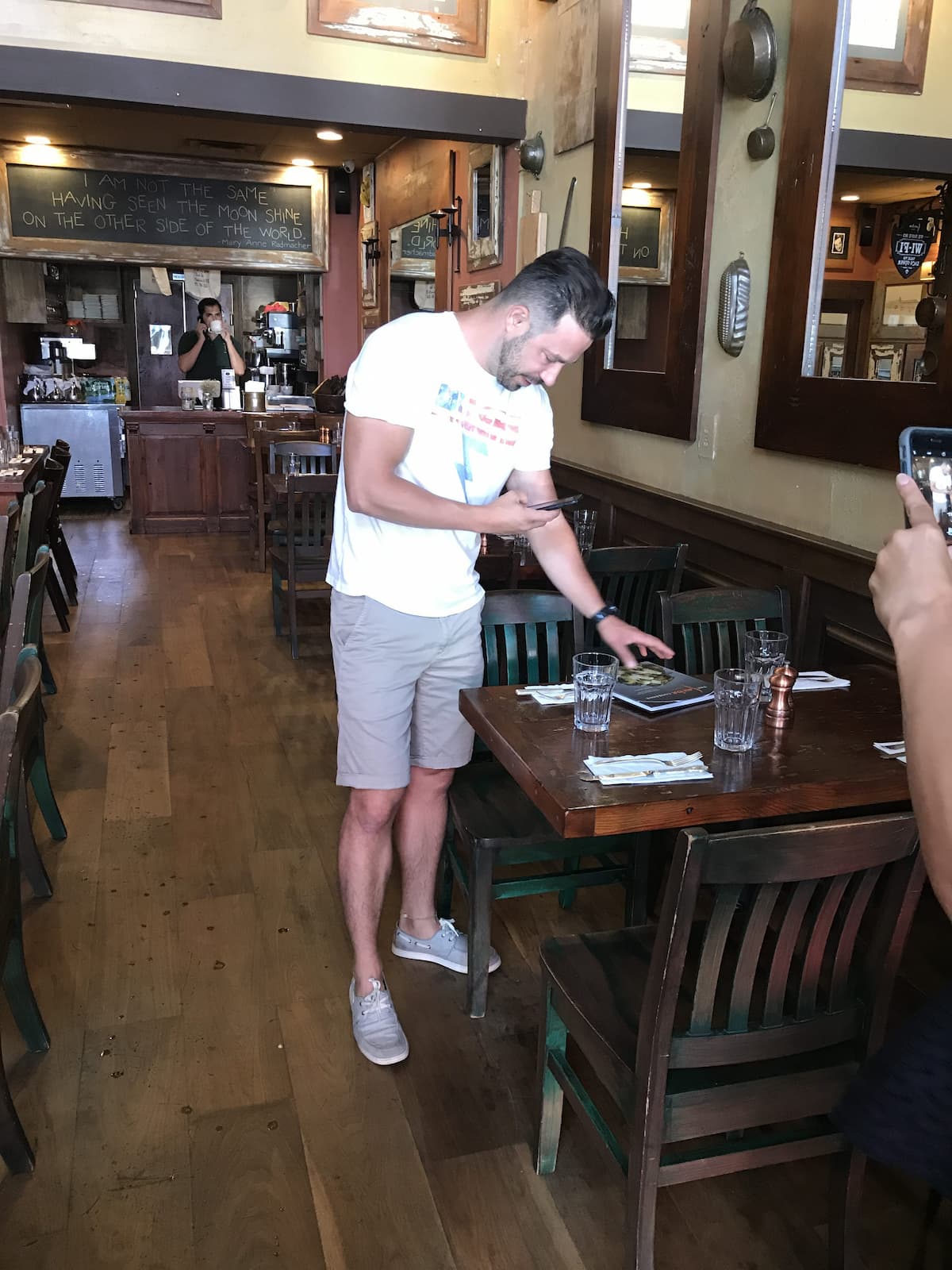